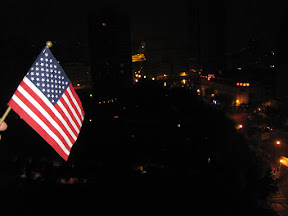 It’s been a month in Shanghai already.  Crazy eh?  I haven’t learned much mandarin yet.  I have, however, learned how to say the Shanghaiese word for “bullshit” (but I don’t know how to type it.)  I need to get studying.

I have learned quite a bit in the last month.  Work’s been keeping me very busy, from interviewing new software developers to ordering laptops for Australia to fixing broken web servers to testing internet providers.  Trying to get to know everyone and all the things we do here.  We do a lot here in Shanghai IT, much more than I knew about.

I’ve met some cool people here in the office and people have been really nice helping me get familiar with things.  The one lady who cleans the office in the evening has been feverishly trying to get me to properly pronounce the mandarin word for “cup” which I still get wrong.

This week I got my permanent residency visa, so I’m now allowed to move about freely.  Which is good – because tomorrow I’m headed to Australia for a week!  This is the first of many visits to our office in Sydney to take care of our users there.  It’ll be nice to meet another new group of people.  We’ll be doing all sorts of things like adding a new internet connection, upgrading the phone system,  and probably hanging out and drinking some beer.  I hear tell there’s chocolate cake involved, so there must be some civilized people in Australia :)

I’ve also been looking at apartments and tomorrow I’m headed to meet with the estate agent to see about signing for one.  Details to come if I get the place…

Unfortunately I’ve been under the weather the last two weeks, so I’ve spent a bit too much time asleep.  Finally on the mend, just in time for my trip.  I’ll leave you with a slew of photos:

Yes, they have cool bicycles in Shanghai too :) 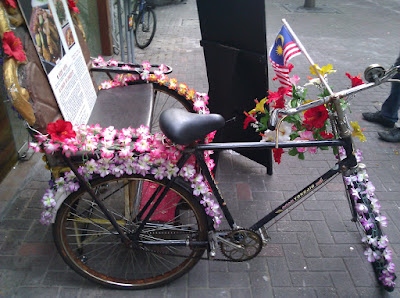 Typical traffic jam outside my window: 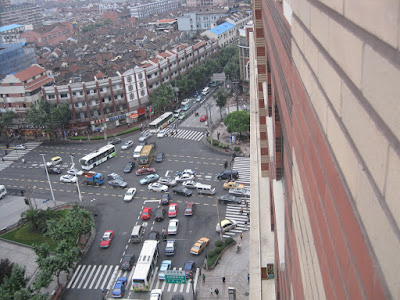 I went and looked at this apartment building.  It had the stairway to…um…nowhere. 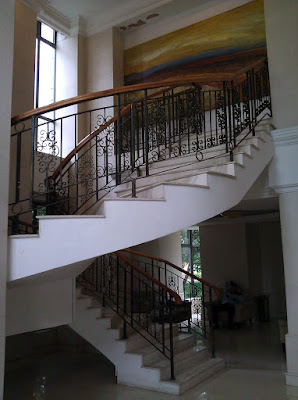 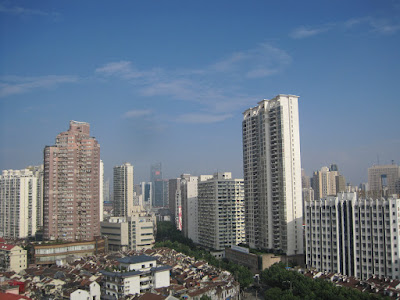 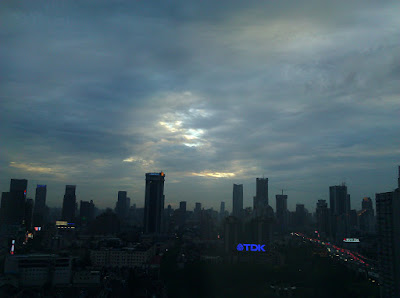 The Bund.  I went down to The Bund and snapped a few photos: 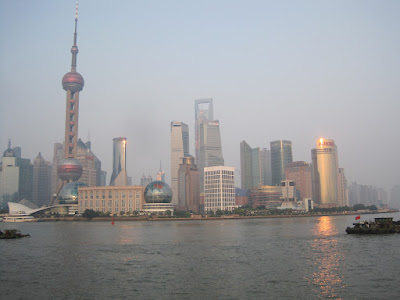 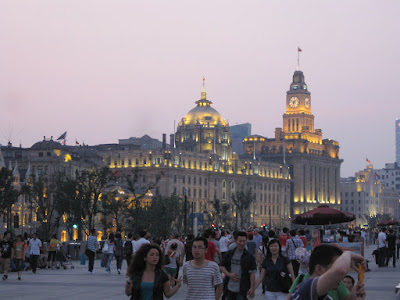 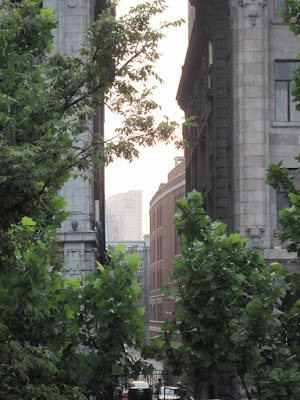 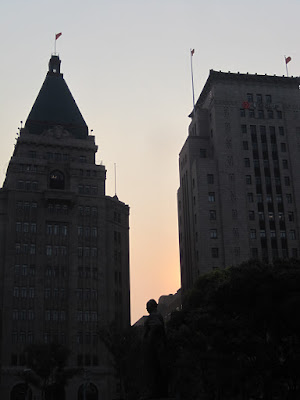 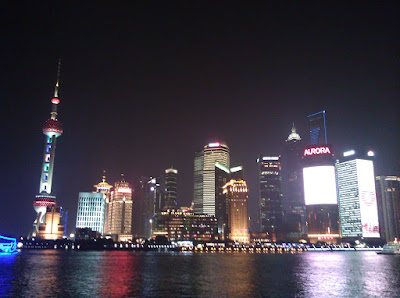 I took this one because I like the rainbow building on the right.  The lights are animated and change colors.  It’s fun! 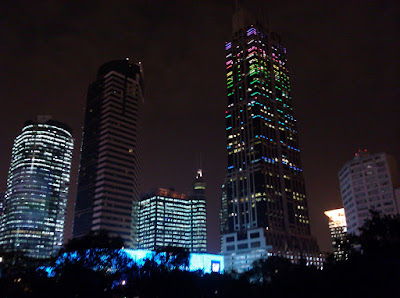